Menu
Log in
Register
Install the app
You are using an out of date browser. It may not display this or other websites correctly.
You should upgrade or use an alternative browser.

Staff member
There are a couple of former Clemson players in the late game as well. 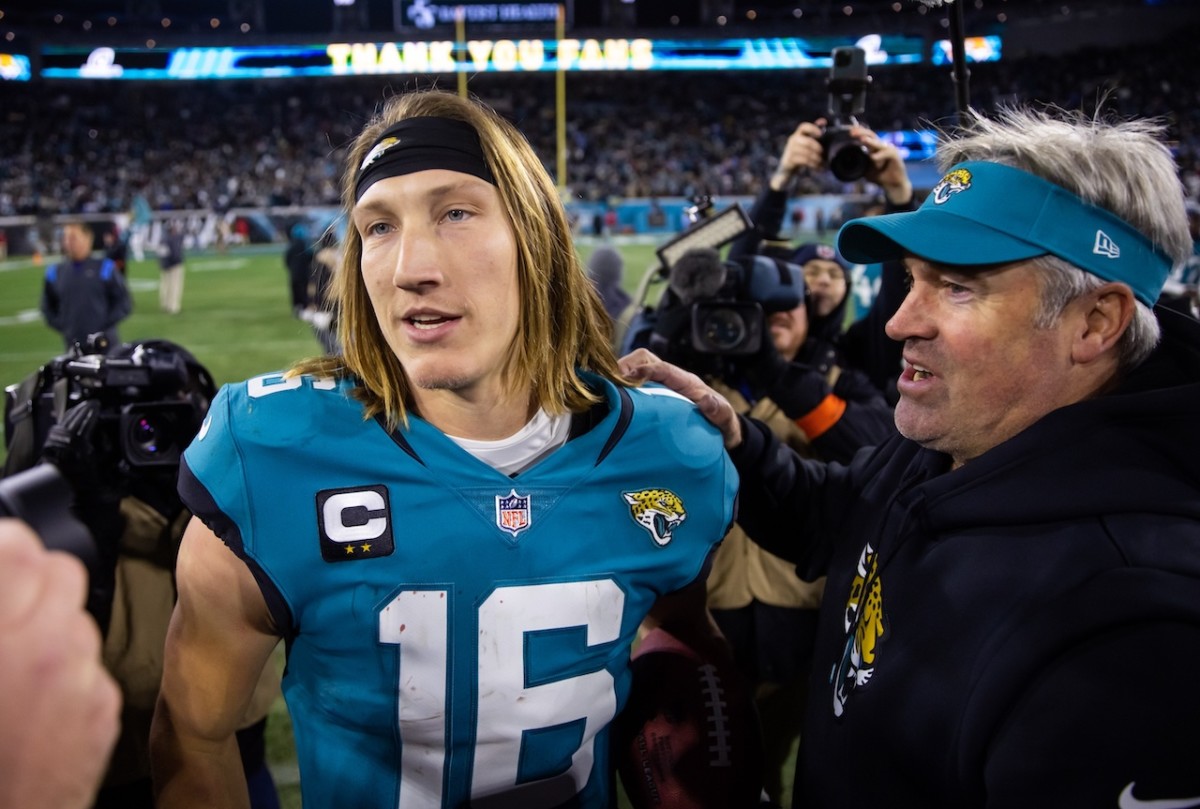 Trips to the AFC and NFC championship games are on the line this weekend for several former Clemson Tigers, including Trevor Lawrence and Dexter Lawrence.

Seems like the line is also moving in favor of the home team and favored Eagles. I like Philly myself. I don't think the Giants are going to have an easy time moving the ball like they did against the Vikings and I've heard QB Jalen Hurts is fine enough healthwise to lead the offense. Dexter Lawrence is having a monster season and will likely be a force in this one, but that bye is gonna serve Philly well.